As a result of Blackberry's great free Playbook offer we've finally decided to begin developing apps for smart phones / tablets. There have been a lot of developments over the last year or so and the development options seem to be a little bit clearer. JotStudios is using Adobe Flash as the main design and development tool for Blackberry and iOS games. We're just evaluating the options for Android - we'll likely use Flash ... or possibly go native with Java.
We're concentrating on games and educational apps for young kids rather than high performance shoot 'em ups. All games are being tested by our expert team led by Beth and Finn (and numerous nursery pals).

Here is a screen shot from one of our first games ... Fairy Phonics. It's a memory game for 1 or 2 players. The letters are accompanied by their phonic sound, which helps kids recognise and learn the letters. 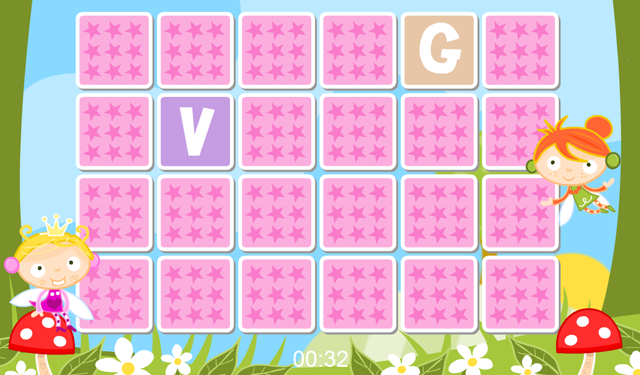 In addition to the phonic letters the game can be played with pictures ... pink lemonade ... cherry cupcakes YUM ! 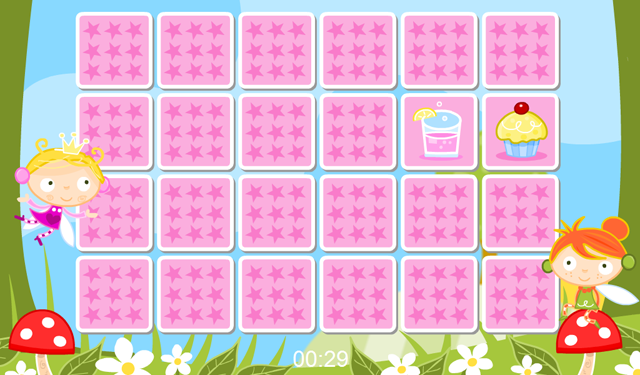 So there we have it - our first tablet app. Our first app is ready to go on Blackberry's App world .... and now we have a tortuous wait of a few weeks until the Blackberry Playbook is released in the UK and we can play the game too !


See more of our cartoon and game character designs at the JotStudios portfolio.
Posted by John A Abbott at 07:06